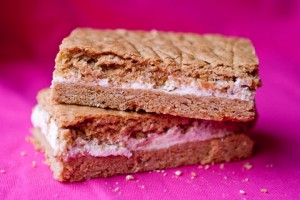 Checking out all the fabulous vegan-friendly restaurants in D.C. is enough to keep anyone busy for quite a while! However, it would be shame to miss out on some of the fantastic bakeries in this city whether you’re living in D.C. or just visiting. I highly recommend the following places to indulge your sweet tooth: