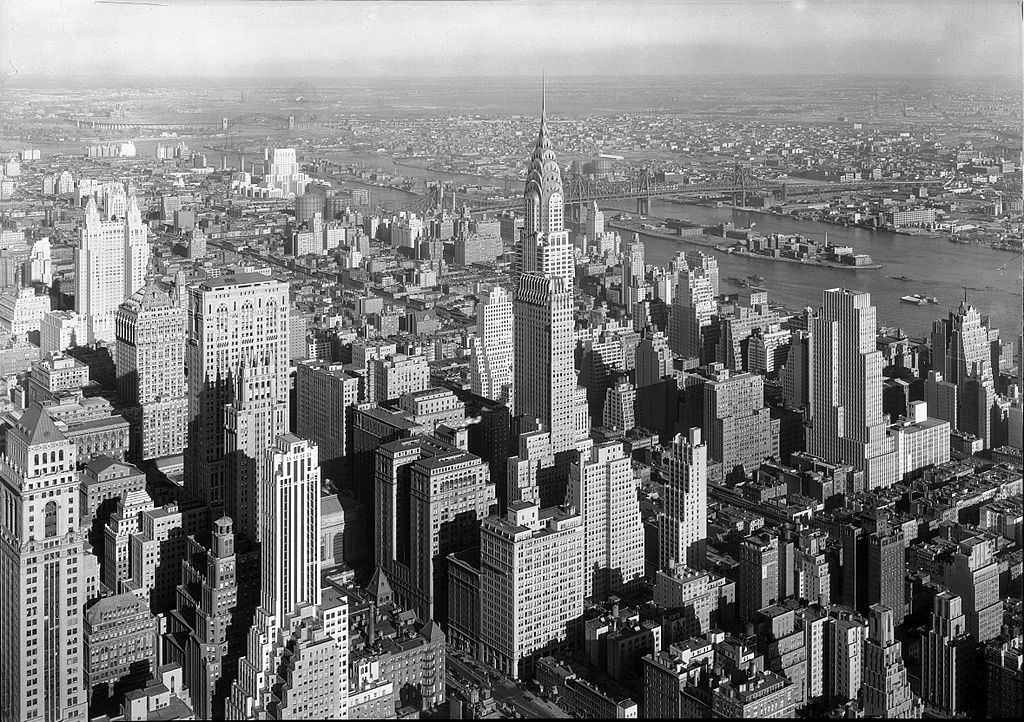 One of the ways law students and practicing attorneys can stay current on the issues and contribute to the local animal law community is by joining an animal law committee or animal law section of the state or local bar association. It’s also a wonderful way of connecting with other like-minded individuals. While in Tucson, I served as student representative on the Executive Council of the State Bar of Arizona Animal Law Section. During that time, the section organized everything from social happy hours to animal law-focused CLEs and presentations at the annual State Bar convention. When it came time to organize my family’s return to Manhattan, I joined the New York City Bar Association as a recent law school graduate, specifically to connect with its Committee on Animal Law. I’ve already marked April 25th on my calendar: there will be a presentation and discussion at the House of the Association on 44th Street entitled “Sunset for Elephants and Rhinos in the Wild? Illegal Trafficking, Inadequate Enforcement, and Lack of Political Will.” This program is free of charge, open to all members and the general public. In addition, anyone interested in Animal Law can join the Tort Trial & Insurance Practice Section, which includes animal law topics. To get a further glimpse into the kinds of issues such a committee tackles — and a look at what is currently happening in New York — here’s an excerpt from the March issue of the NYC Bar newsletter: Consolidated Animal Crimes Bill The Committee on Animal Law expressed support for A.775/S.1776 (the Consolidated Animal Crimes Bill), which would relocate many of the criminal provisions currently found in the Agriculture and Markets Law to a new Title Q in the Penal Law. The bill also re-defines statutory terms, creates new statutory terms, re-titles animal crimes offenses, reclassifies existing animal crimes, delineates sentencing provisions, and introduces various new animal crimes offenses and creates a hierarchy of offenses for charging, plea-bargaining, and sentencing purposes. The Committee believes such a change would clarify, modernize, and restructure the animal crimes law of New York State and promote greater enforcement and consistent interpretation of animal crimes. Humane Education In a joint report the Committees on Animal Law, Children and the Law, and Education and the Law expressed support for A.2484, which would require the Commissioner of Education... 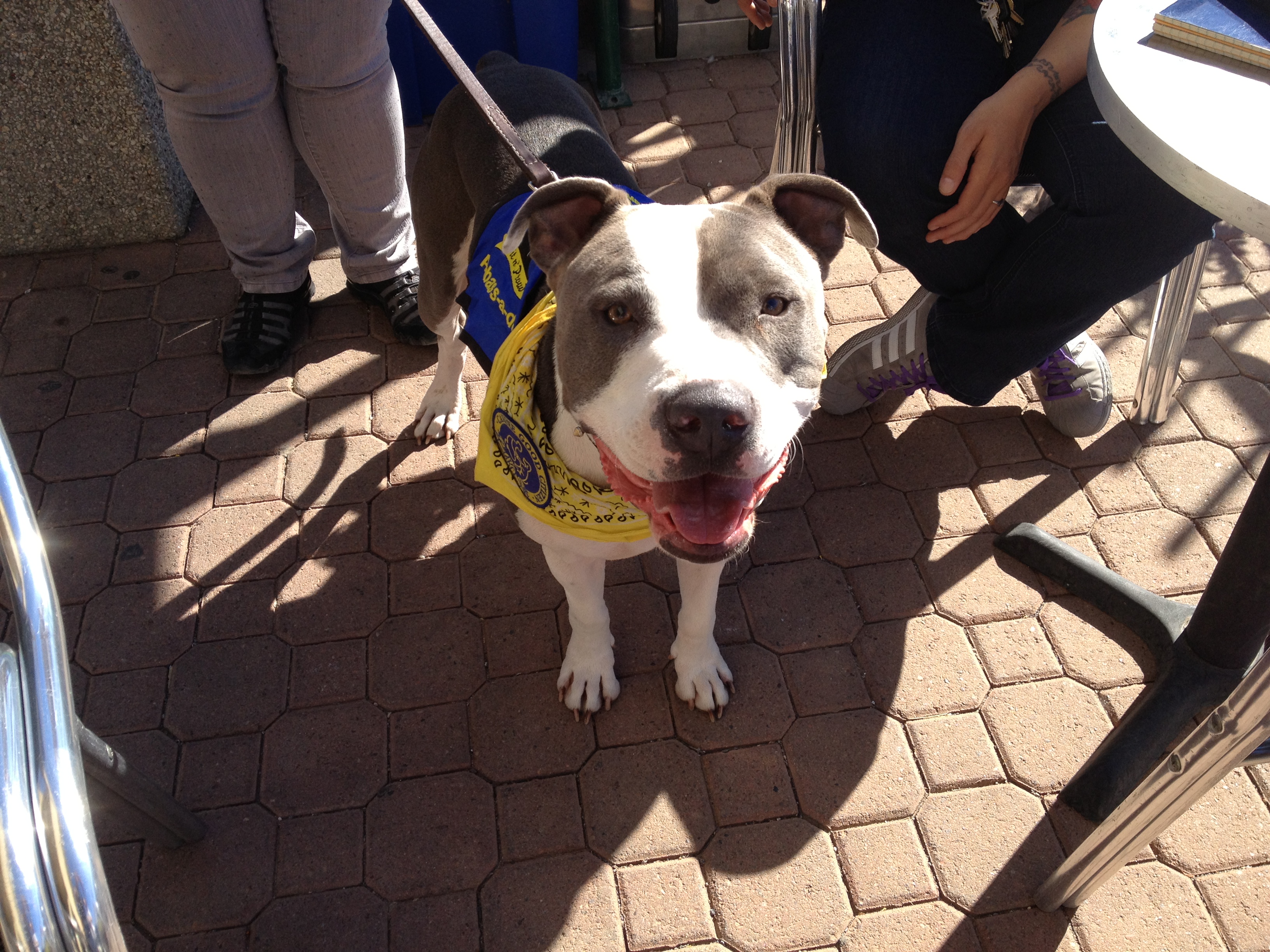 Over the years, different breeds — Dobermans, German Shepherds, Rottweilers, Mastiffs, Dalmatians, Chow Chows, and “pit bulls” (American Pit Bull Terriers, American Staffordshire Terriers, Staffordshire Bull Terriers) — have been victims of bad press and the resulting fear it generates among a misguided public. “Breed specific” legislation (BSL) refers to any laws that regulate or ban certain breeds, with authorities justifying these laws as necessary for public safety, as a means of reducing the number of dog-biting incidences. State Laws: Breed Specific & Victims in Dogfighting Cases Currently, thirteen states have “dangerous dog” laws that discriminate against particular breeds, most notably pit bull type dogs that are seized in dogfighting cases: Colorado, Delaware, Louisiana, Massachusetts, Michigan, Minnesota, New Jersey, North Carolina, South Carolina, Oklahoma, Rhode Island, South Dakota, and Wisconsin. In these states, dogs confiscated in dogfighting cases immediately are labeled as dangerous and therefore euthanized. When I was volunteering at Best Friends Animal Sanctuary in September, I spent time with one of the former Michael Vick dogs, a well-mannered and affectionate little lady named Layla. She is living proof that not all victims of dogfighting are beyond rehabilitation. (For the dogs of the Vick case, the Court must approve each dog as “adoptable” before (s)he is adopted out.) Local Laws: Breed Bans & Confiscation Cities and municipalities sometimes discriminate through the establishment of breed bans that prohibit ownership of certain breeds. Homeowner associations and landlords also often single out specific breeds as unacceptable. And, before former President George W. Bush left office, the Pentagon issued a memorandum prohibiting pit bulls, German Shepherds, Dobermans, and Rottweilers in military housing. Bans typically give local authorities and law enforcement the power to seize any dogs of the targeted breeds, even if they are living peacefully in a private home, even if the dogs have no history of aggression. In response to the confiscation of one’s dog, an owner has a right under 42 U.S.C. sec. 1983 to claim that he has been deprived of the constitutional right to due process. In litigation, the state will bear the burden of proof to show that the dog is, in fact, a member of the targeted breed and that (s)he is “dangerous.” Key cases related to discriminatory laws/bans and liabilities: Sak v. the City of Aurelia (Iowa): James Sak moved to Aurelia with his...

This afternoon at a local Starbuck’s, there was a flyer, with picture, posted on the community bulletin board: Missing.  Murray.  Terrier Mix.  Last seen near Oracle and First.  Four days had passed since this last sighting.  Last week, a similar flyer was taped to a front door of Eller College.  Missing.  Champ.  Champ looked like some kind of Boxer mix.  This morning, the flyer was gone.  What became of Champ?  I have found more than a handful of dogs by the roadside and coaxed them into my car.  All but one had a collar with tags, which made reuniting them with their guardians easy.  One, with no tags, still made it back to her home – with a little luck or a small miracle, depending on how you look at it.  The grim statistic is that 9 out of 10 dogs who are found without any identification (tag or microship) are never reunited with their families. Provisions of Chapter 6.04 require all dogs three months of age or older to have a current Pima County license affixed to a collar and worn at all times.  To obtain the license, the dog must have a current rabies vaccination, administered by a licensed veterinarian. Anyone who has a companion animal is likely to wax poetic if you ask her about her non-human family member.  Yet, one of the most traditional forms of regulation when it comes to domesticated animals — licensing — remains unpopular with guardians to the point of being violated by the majority.  During a recent look by Oro Valley (Pima County) into licensing compliance among its residents, it was estimated that the compliance rate is as low as 25%.  The regulation of dog licensing has several benefits, both to the dog guardian and to the general community.  For the dog guardian, licensing protects an “owner” interest in his “property” and the tag can be essential to reuniting a lost dog with his family.  More generally there is a public health interest, benefiting those with dogs and other community members alike: licenses and the yearly renewals require up-to-date rabies vaccinations.  Also, licensing fees often are used towards funding a community’s animal control program, which in addition to rescuing strays focuses on other public safety measures.  For Tucsonans, animal control takes care of everything from lost pups and kittens to that rattlesnake that somehow made it into the garage. In addition to these reasons, there is another major benefit to this regulation.  Especially in cities like Tucson, where the local animal control has yet to adopt a no-kill program, there is only a brief window of time for a captured...